Upon graduation from law school in 1941, John M. Shuey joined the firm of Foster, Hall & Smith. After World War II, he and the partners from that firm formed Smith, Hunter, Risinger & Shuey. Partner Edwin Hunter left the firm in 1953 when President Dwight D. Eisenhower appointed him to the United States District Court for the Western District of Louisiana. Marlin Risinger left to join Blanchard Walker.

After Gene Carlton's death and the addition of J. William Fleming in 1976, Shuey, Smith & Fleming was created. With the addition of John M. Shuey, Jr. in 1980, the firm added more partners and names until 2004 when it was decided to remain Shuey Smith, LLC. 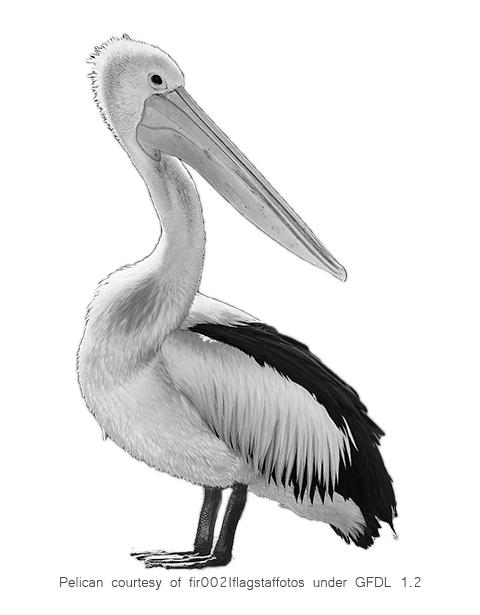 Pelican courtesy of fir002lflagstaffotos under GFDL 1.2